Henry Darger (1892–1973) began working on his magnum opus, The Realms of the Unreal, around 1910 in Chicago. For over thirty years, until 1939, this self-taught artist and writer labored in complete isolation. Covering some 15,000 pages, he unfolded the imaginary story of the “Glandeco-Angelinian War Storm, Caused by the Child Slave Rebellion.” Lush watercolor illustrations that accompany the narrative are peopled with the bodies of prepubescent children, fantastic creatures, and bloodthirsty warriors. The Vivian Girls, young heroic princesses endowed with male anatomy, are the “little saints.” To build his fictional world, Darger needed to set the stage and assign functions, even missions, to every character, even though stock figures keep recurring—for lack of resources rather than of talent. Darger copied the silhouettes of little girls from magazines, comic strips, and history books he find mostly in garbage bins. He even collected photos of missing girls printed in newspapers. Dargers also made numerous smaller, preparatory drawings similar to a costume designer’s sketches, samples of which are featured in this exhibition. It is thus no surprise that the discovery in 1973 of his secret production propelled his oeuvre and his life down a rabbit hole: he was described in turn as a pedophile, cursed genius, devout artist, and queer spokesman. The group exhibition Henry Darger Summer Camp undertakes to extrapolate each of these interpretations by making an unexpected connection with works by young artists from different continents, including some pieces produced expressly for the exhibition.


Darger’s heritage is not devoid of an awareness of gender. It might even appear to articulate the struggle for a heroic, genderless, and deliberately androgynous society free of adults. “Throughout his work, he unwittingly addresses the way we are affected by childhood norms, showing the gender roles and the sexual orientation imposed on us since birth,” comments Paul Kindersley, one of the artists featured in the exhibition. Darger suggests another mythology and dismantles the enterprise of gender assignment through the very act of creating an epic narrative. With a rich body of scholarship on his life and work, we are able, as artists and curators, to find in Darger’s oeuvre a source of strength and subterranean humor. Thus, the exhibition Henry Darger Summer Camp outlines a plural approach that tackles Darger’s work either directly or obliquely. The artist Thomas Liu Le Lann engages with speculative autofiction in an attempt to explore alternative masculinities; Matthias Garcia produces candid drawings latent with horror; in her works on watercolor paper, Jennifer May Reiland opts for epic, premodern, apocalyptic composition; while Paul Kindersley’s and Gaël Sillère’s practice ventures into an openly theatrical, visual territory. Two drawings by Henry Darger representing little girls in scout uniforms set the tone for this diurnal parade of wild adolescent visions.

Curated by Julia Marchand, assisted by Arthur Dayras
Within the framework of Revelés II, Favorinos d'Arles 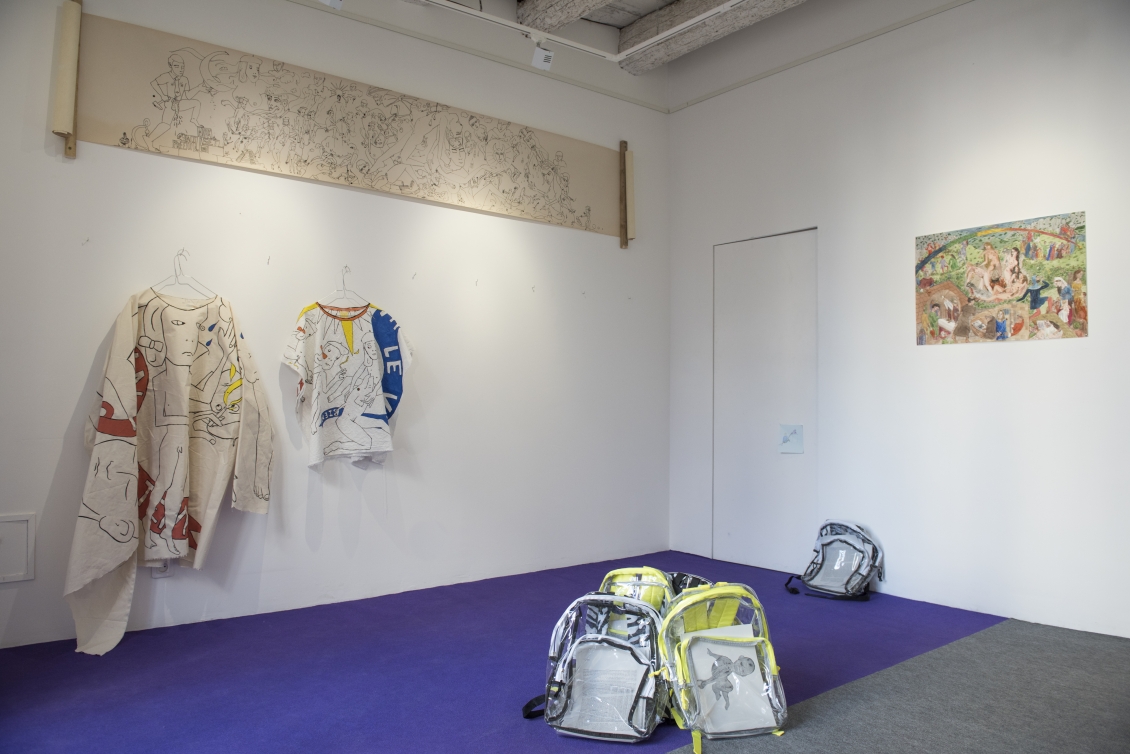 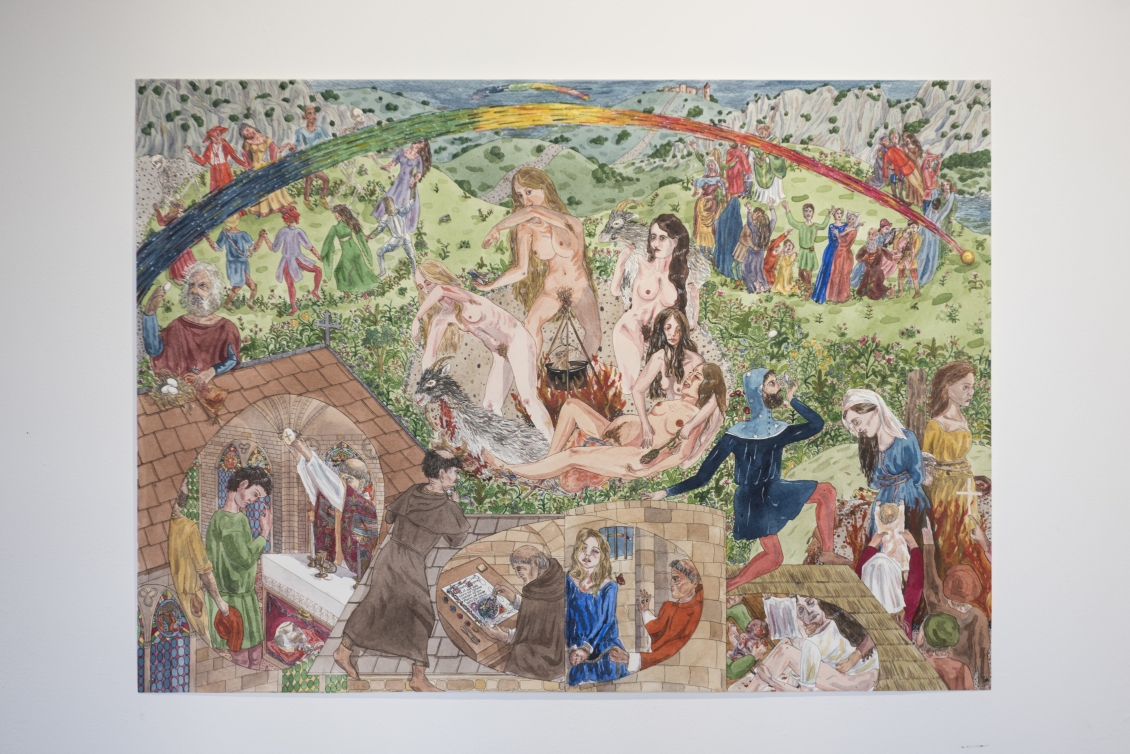 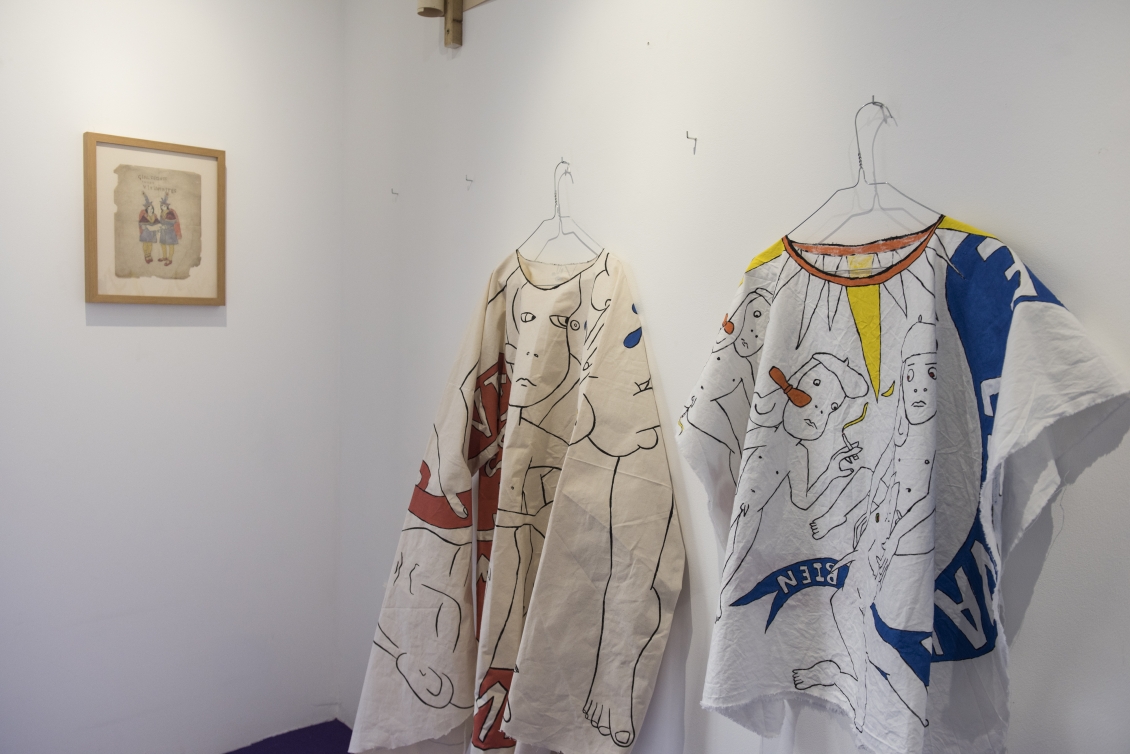 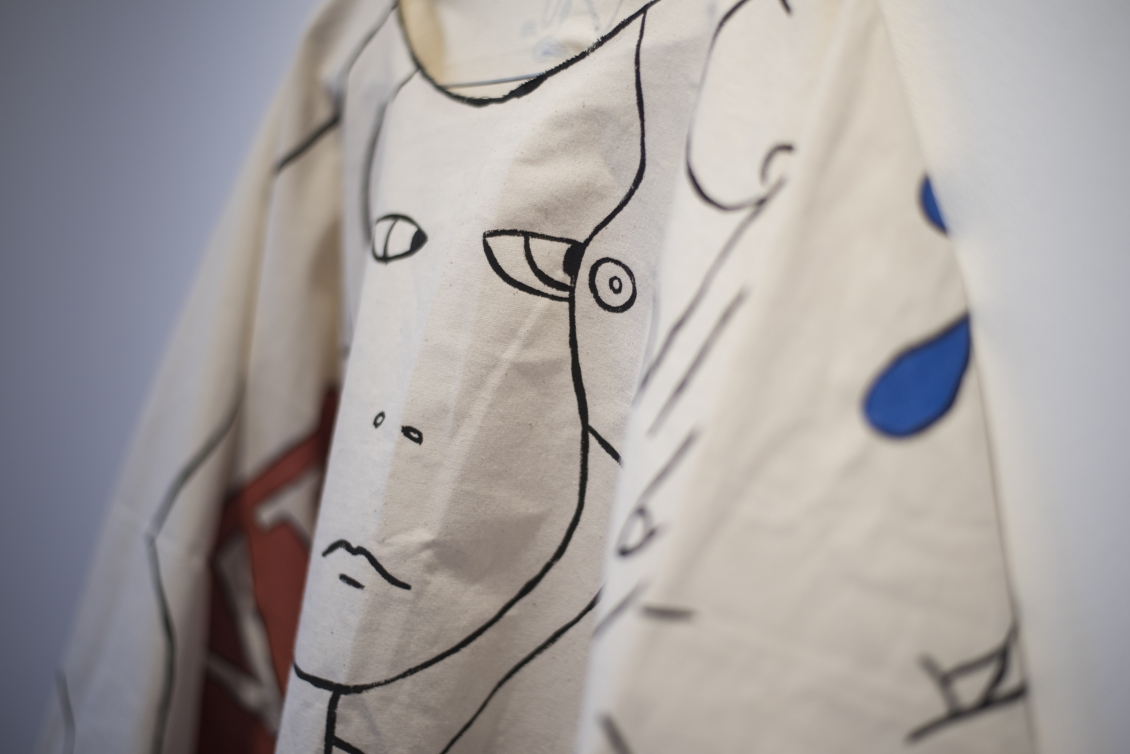 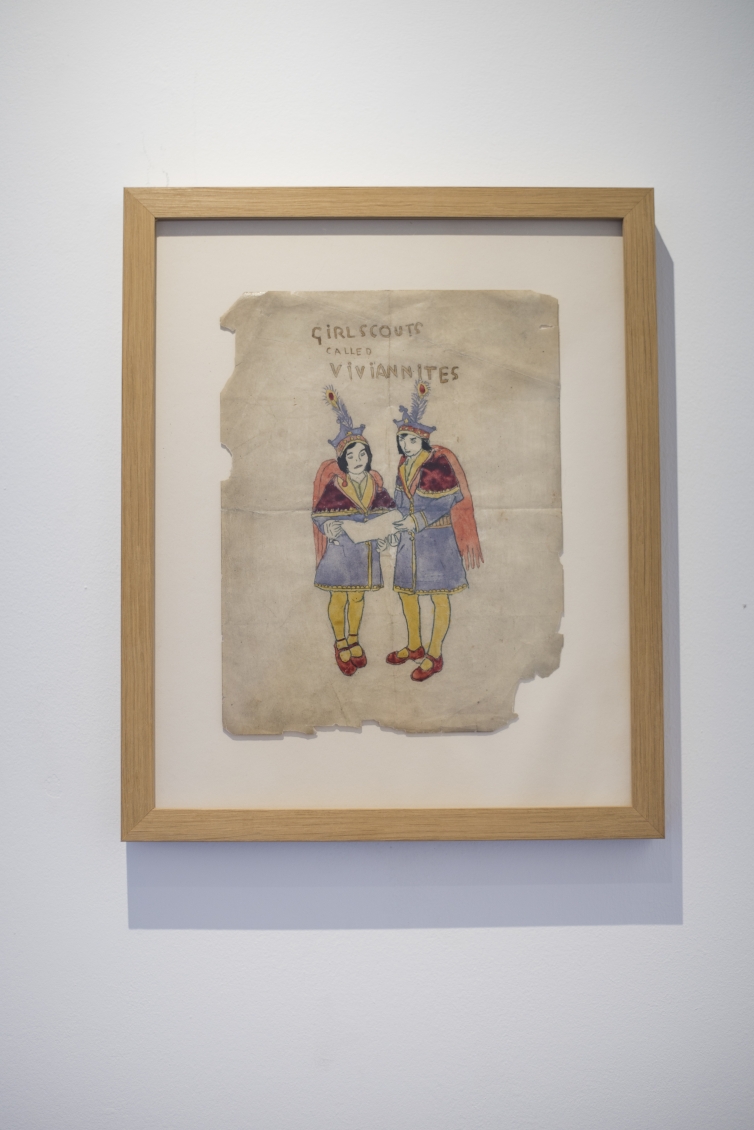 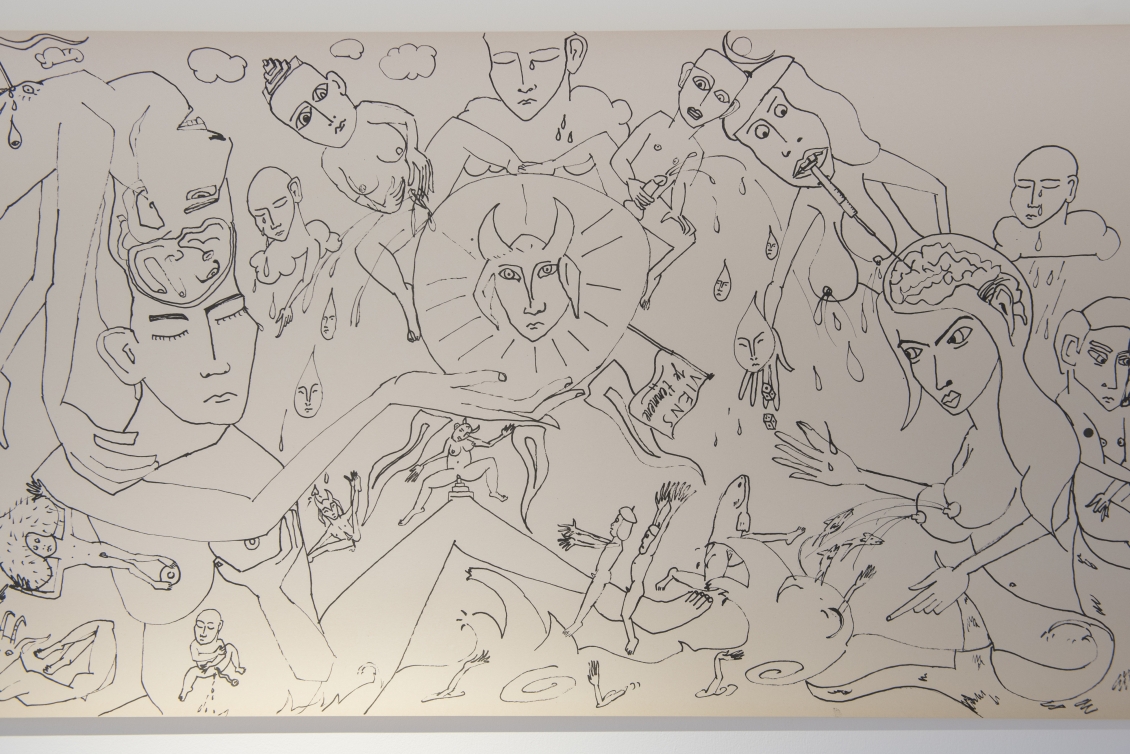 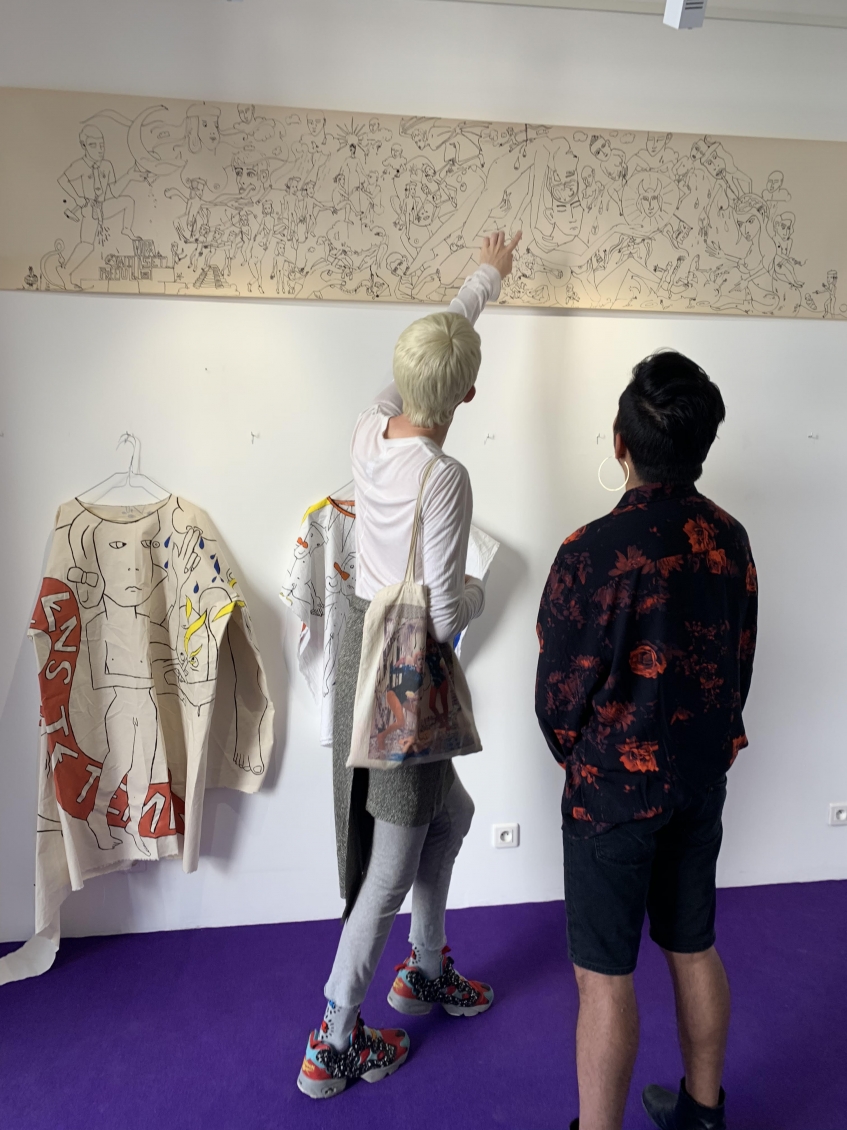 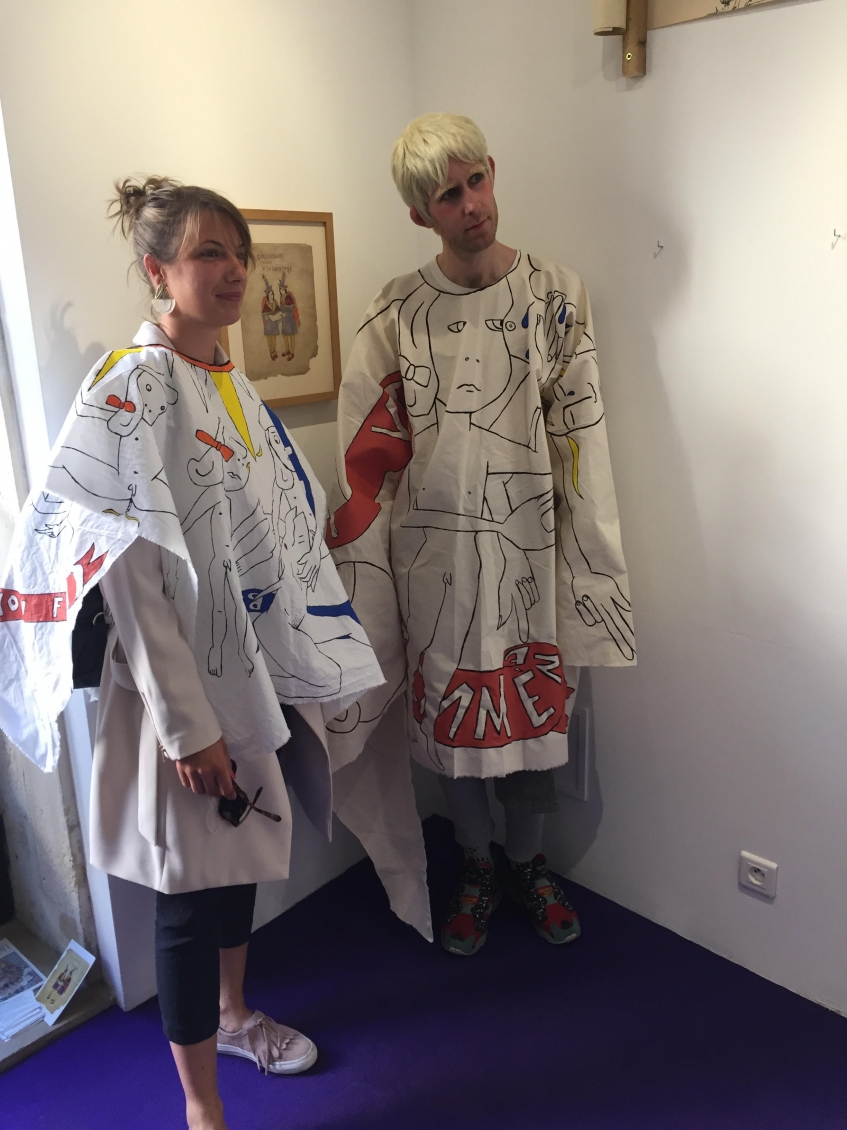 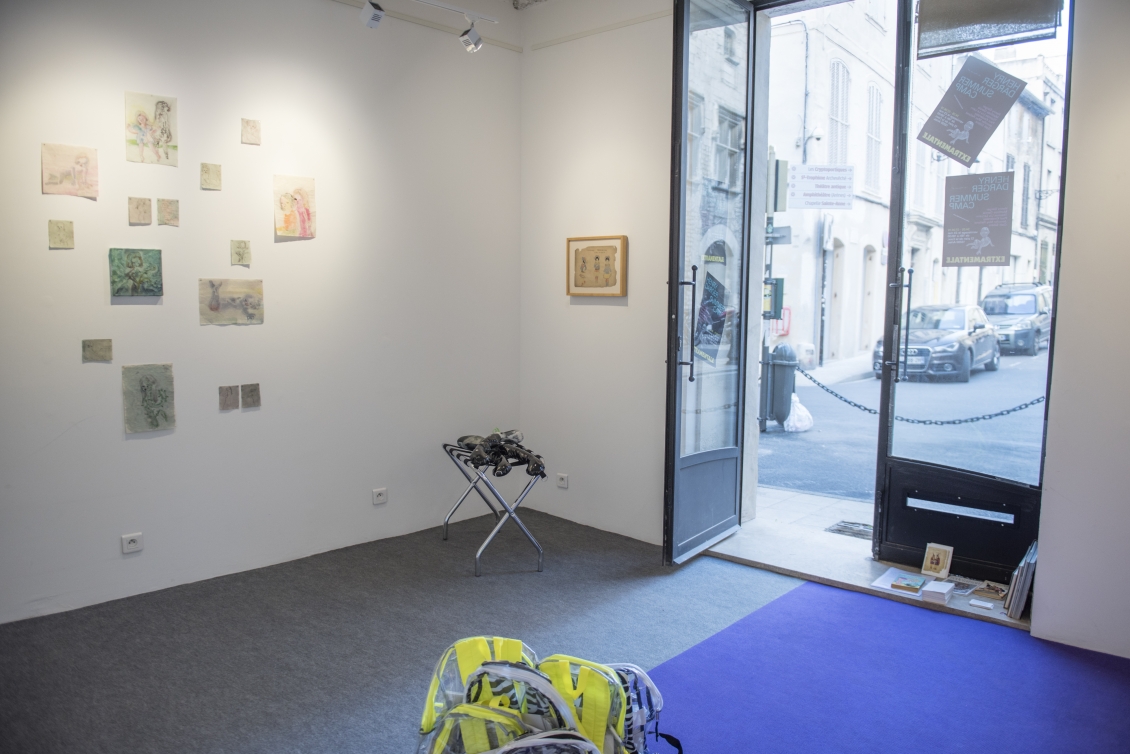 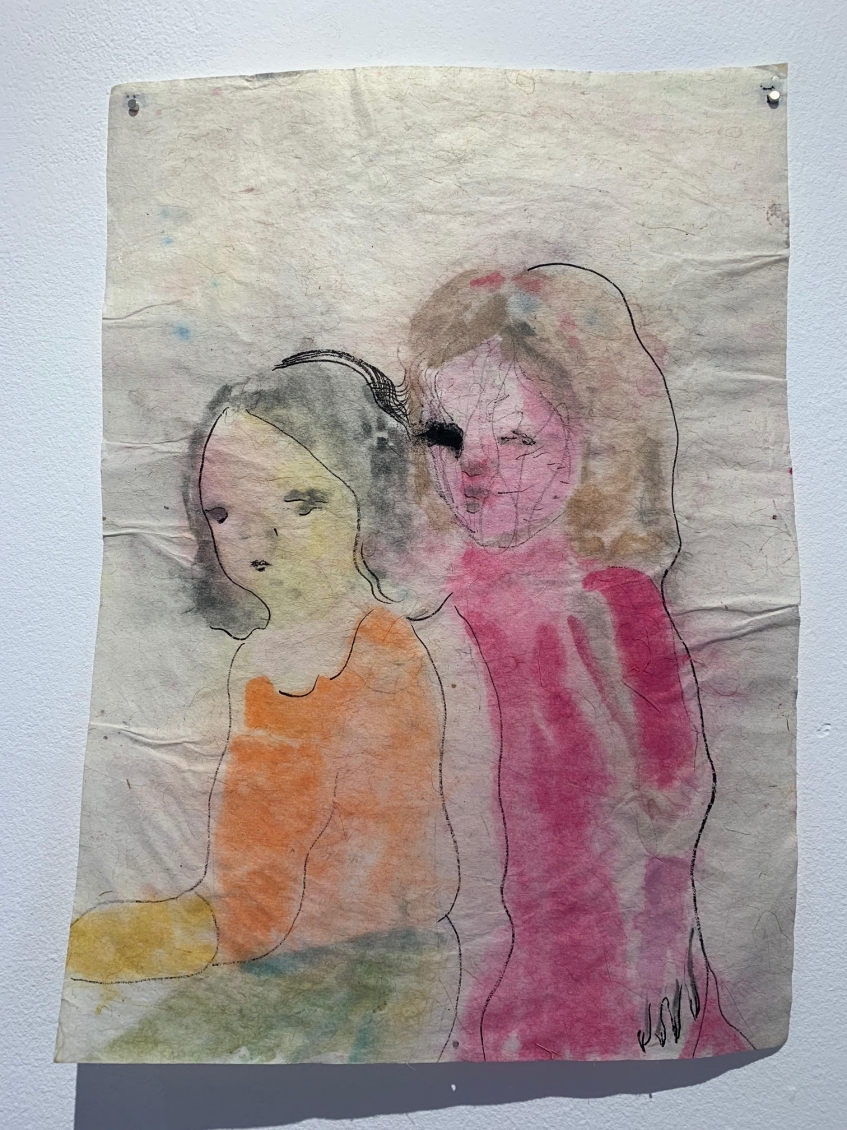 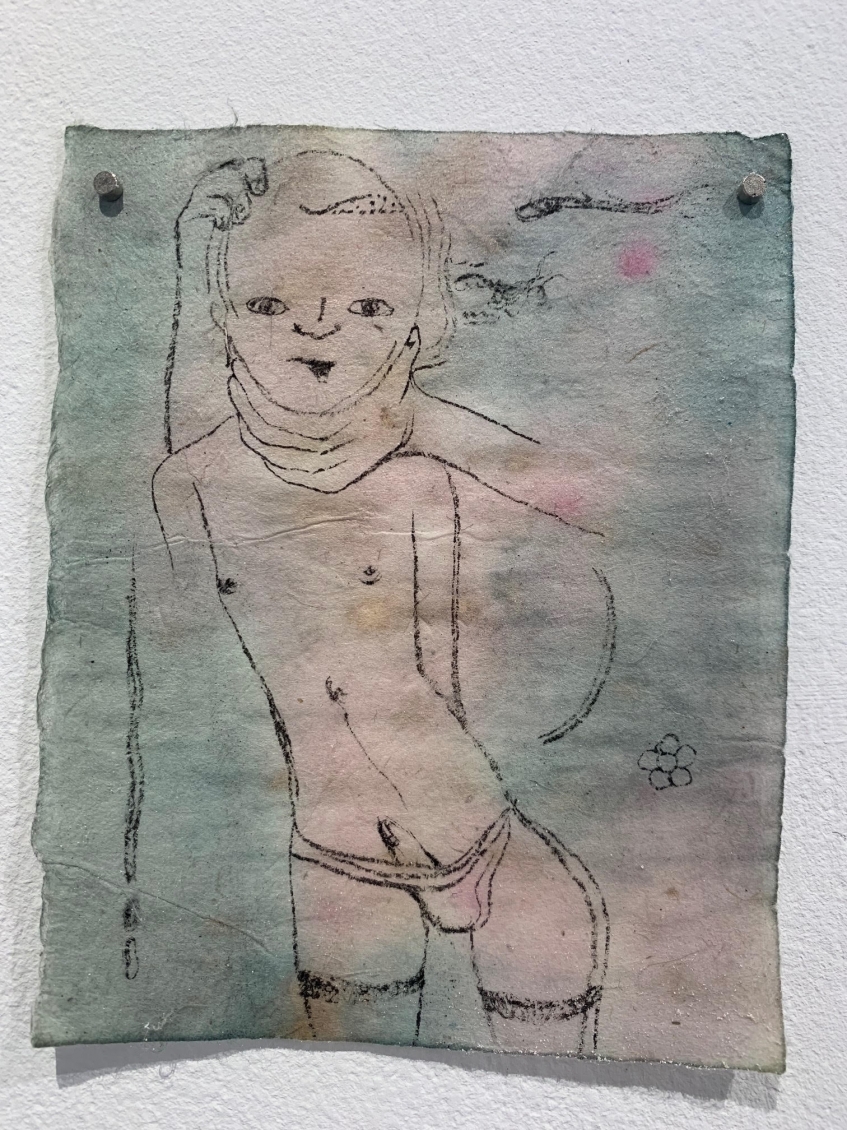 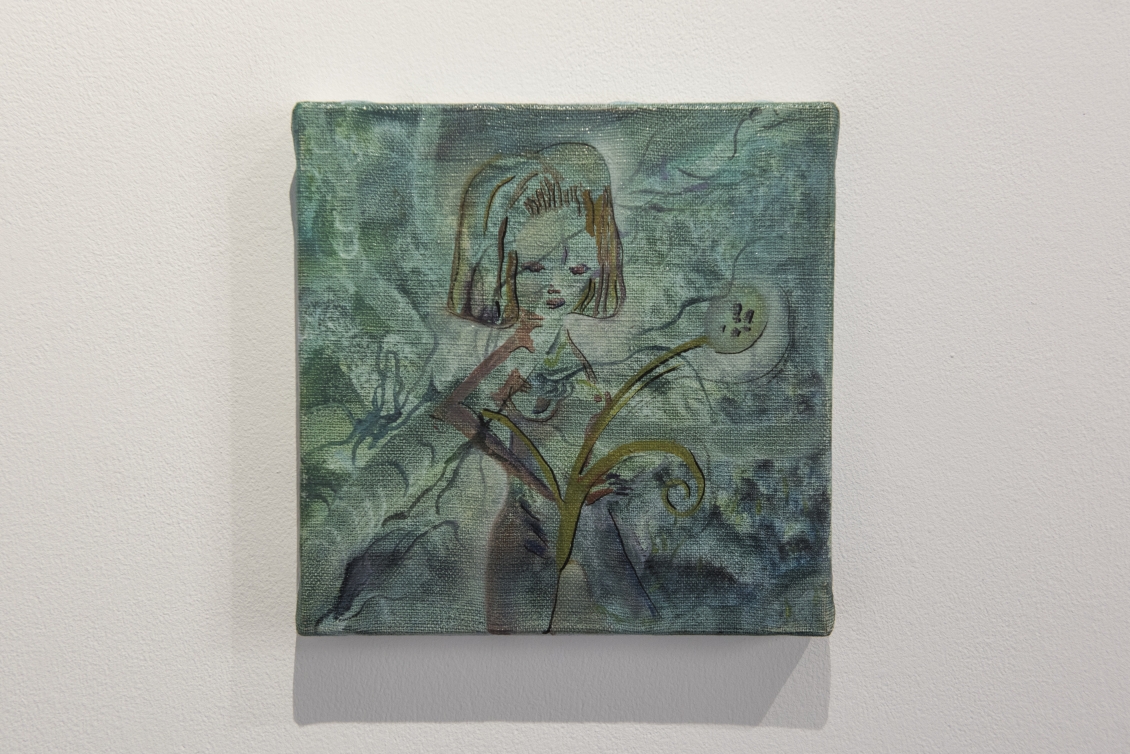 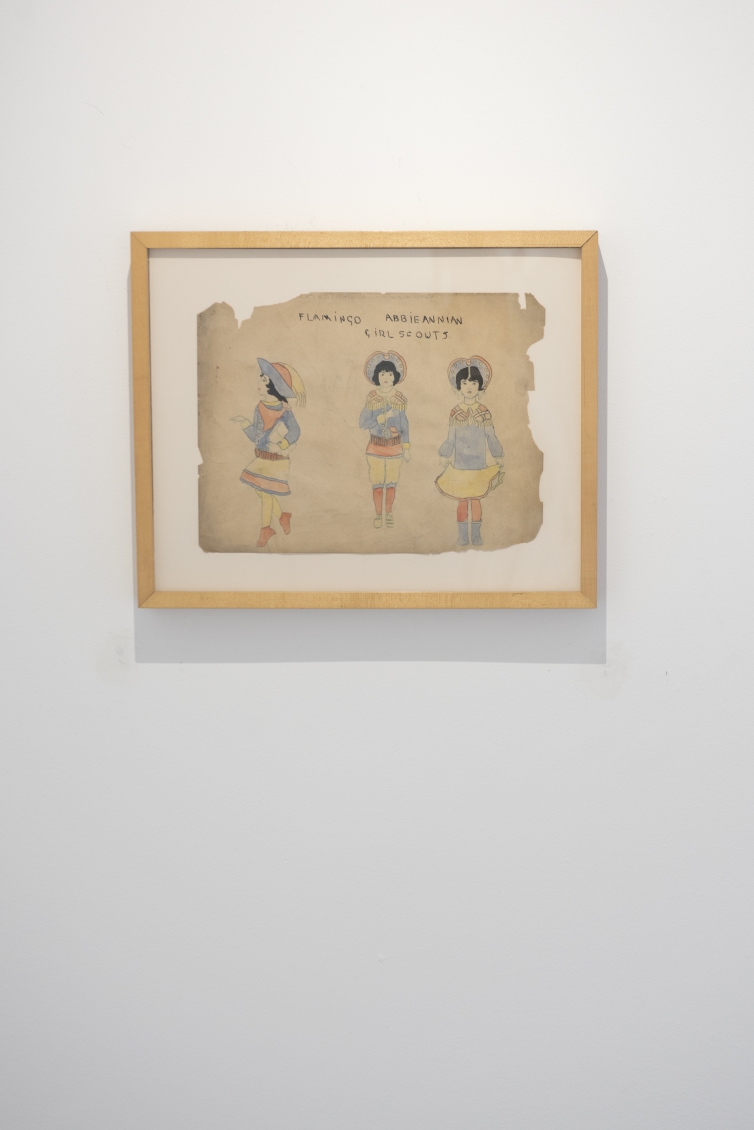 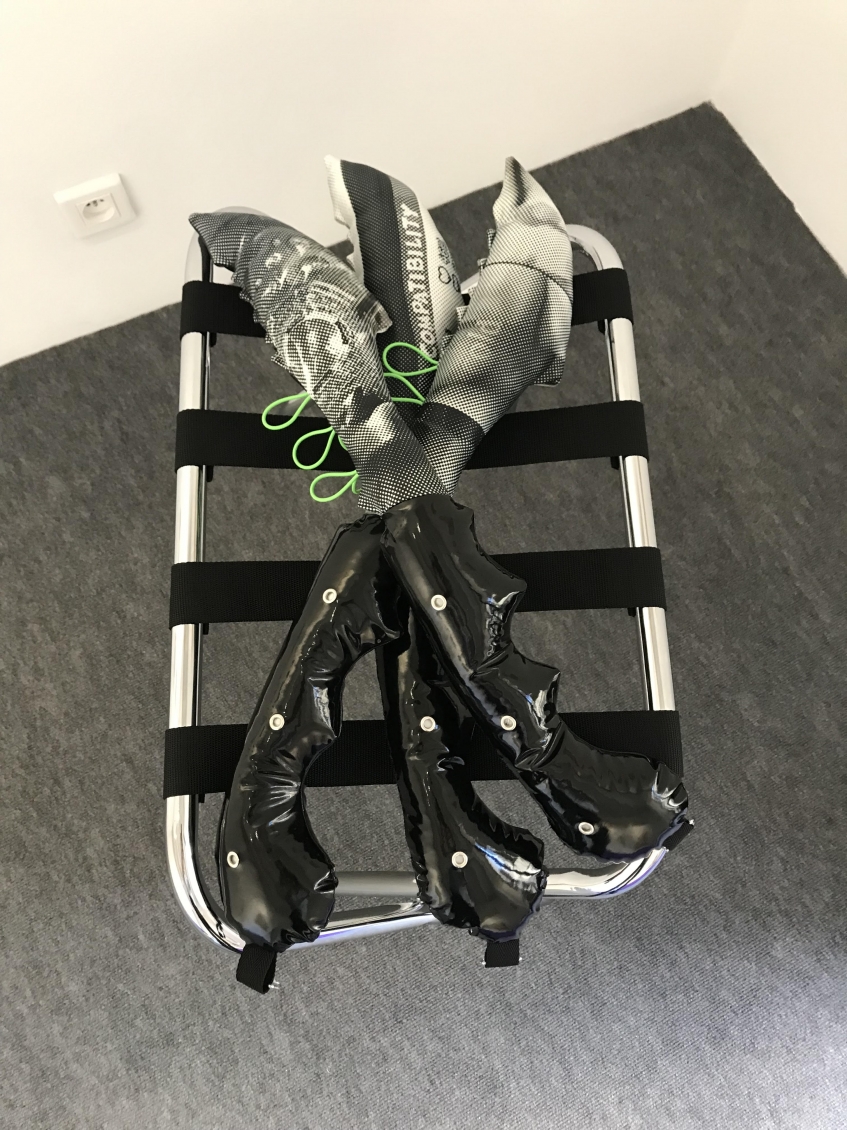 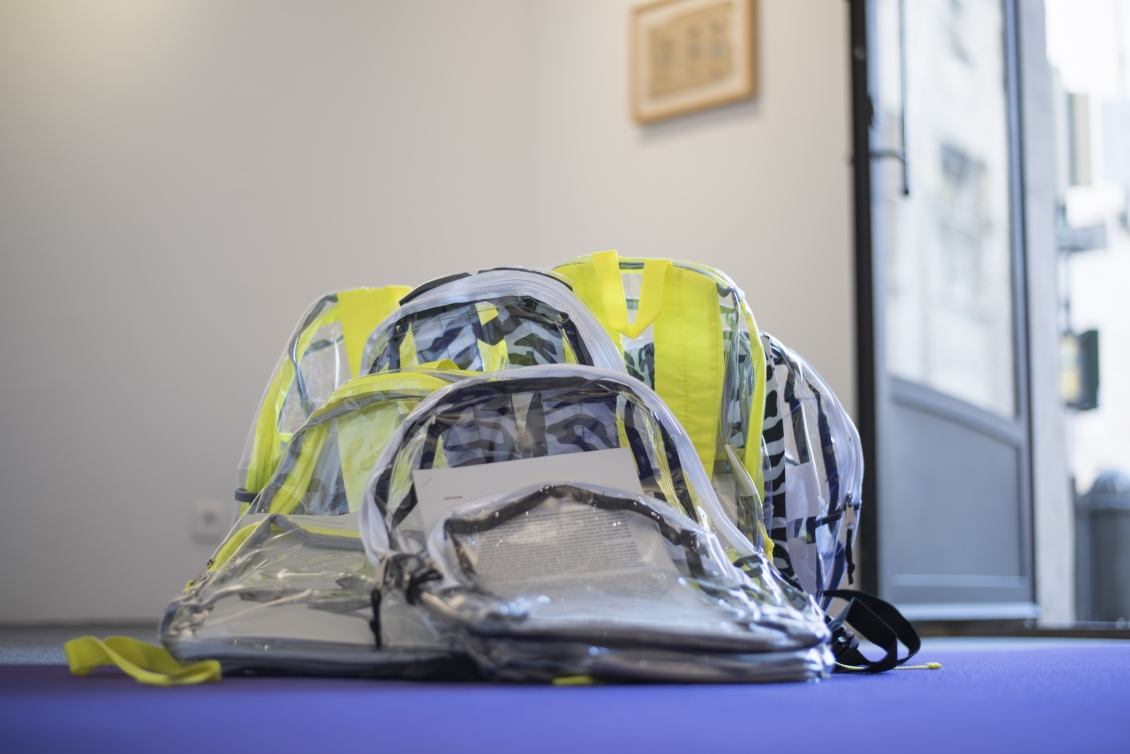 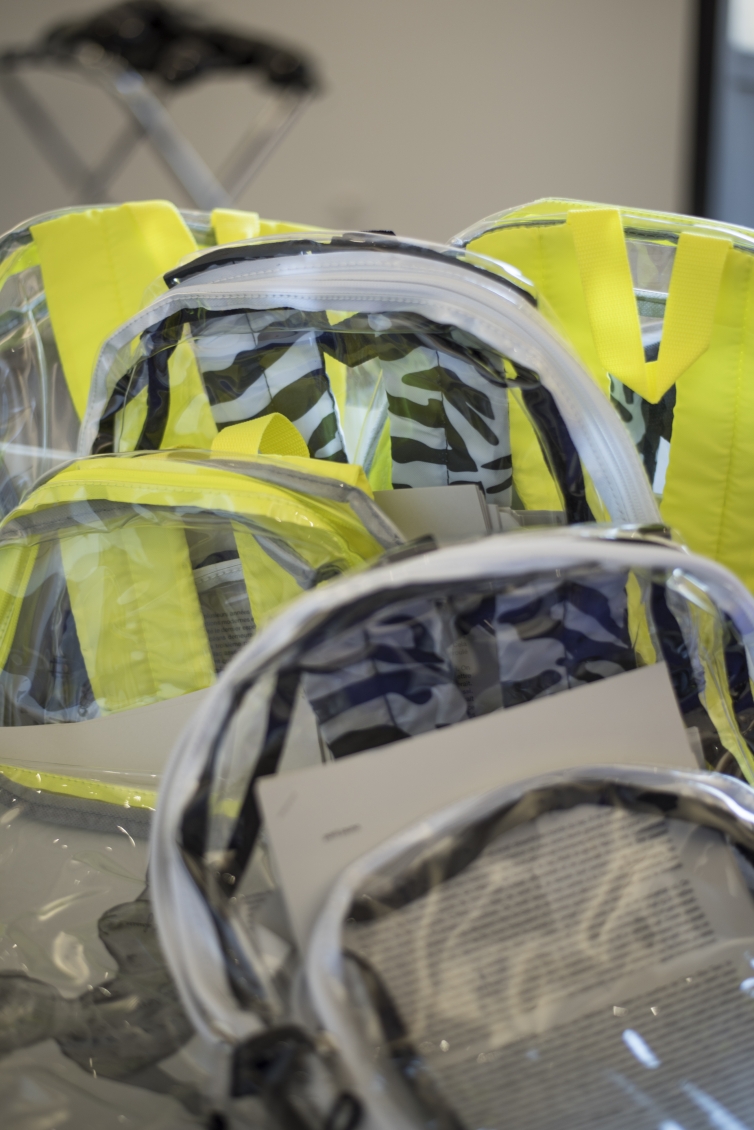 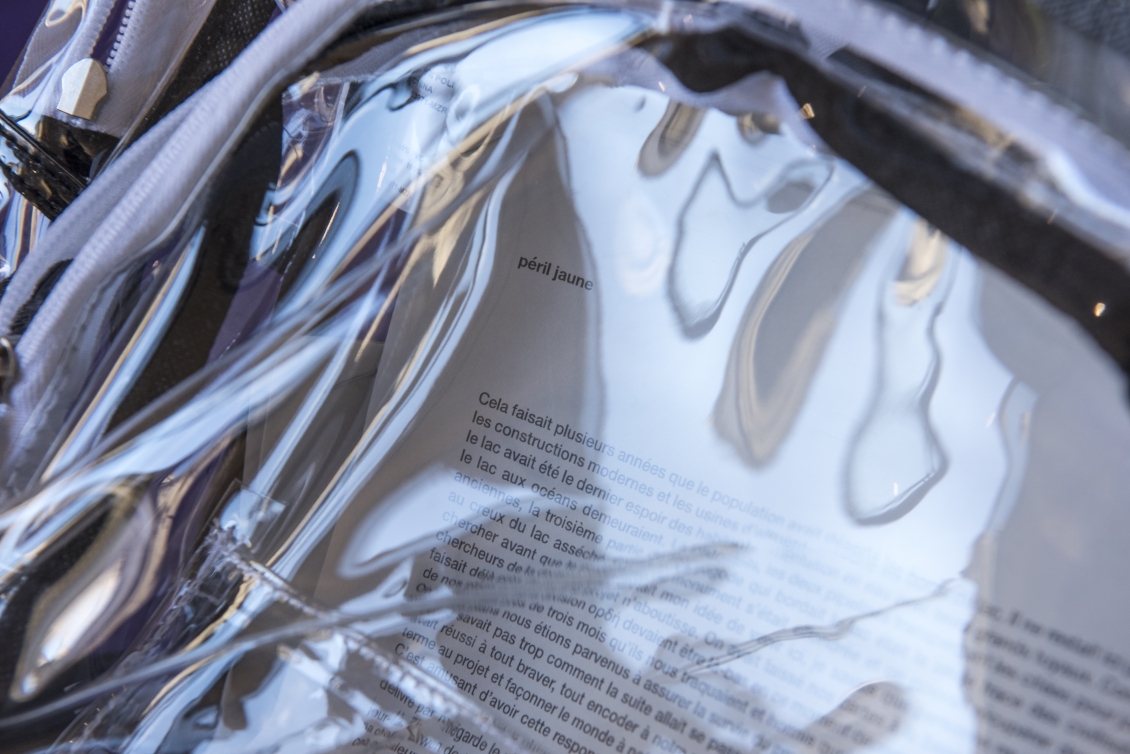 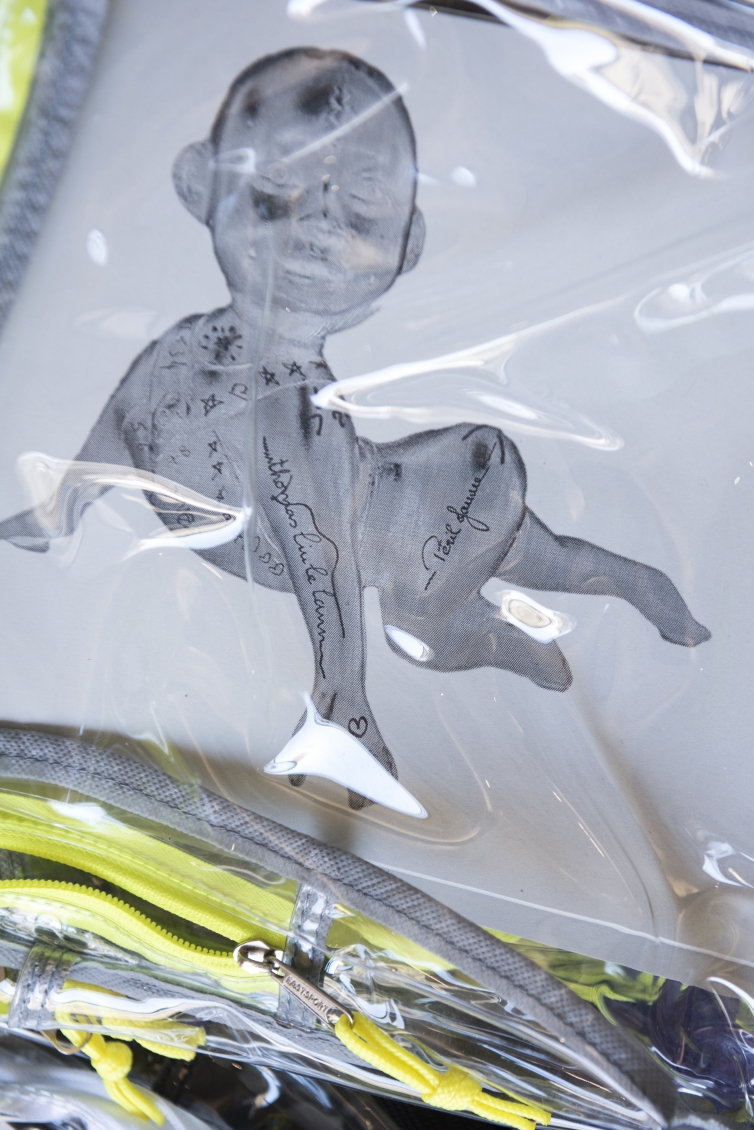 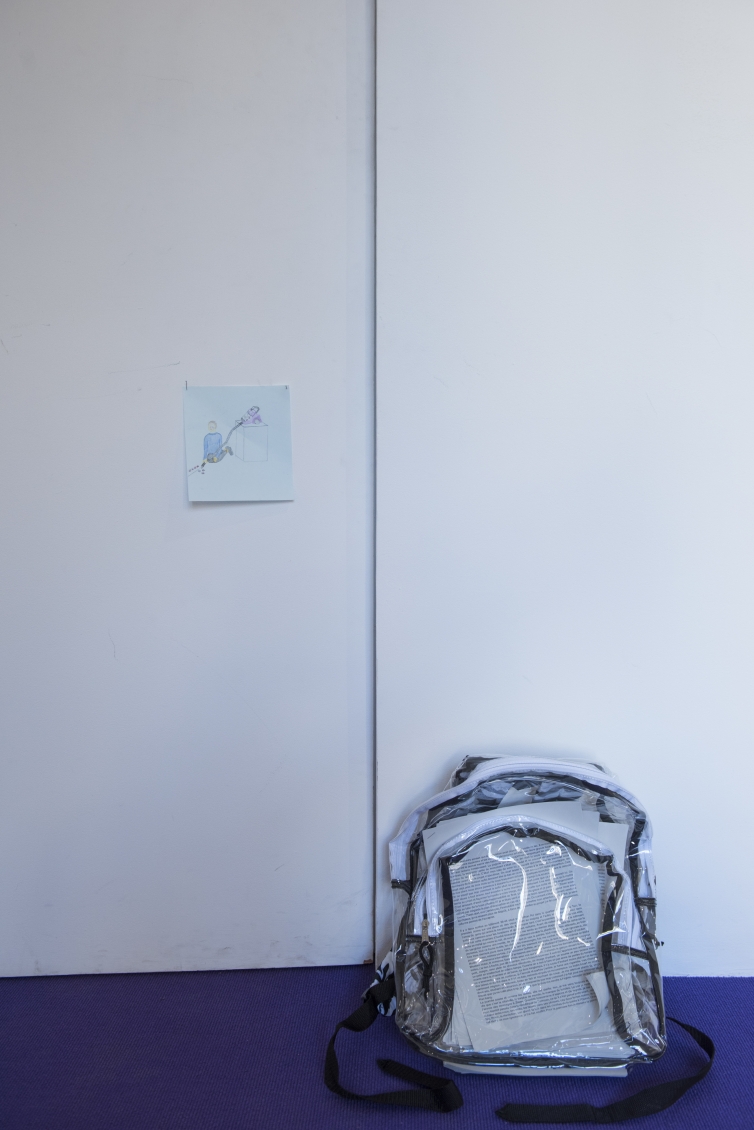 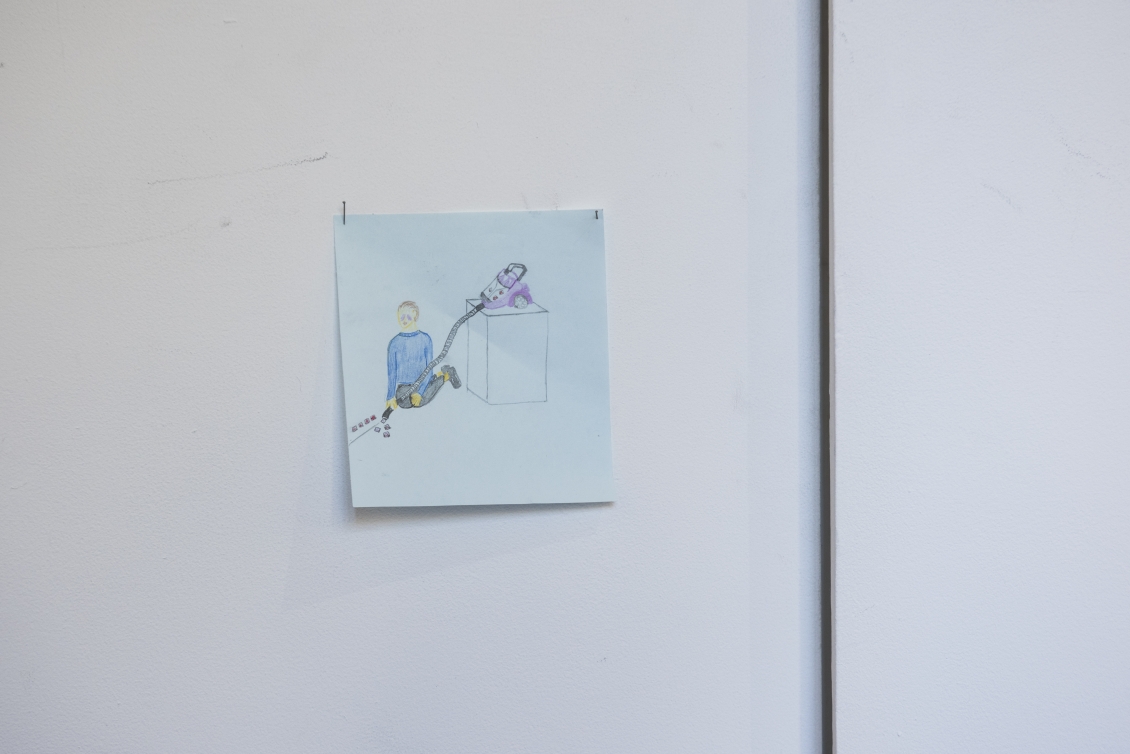 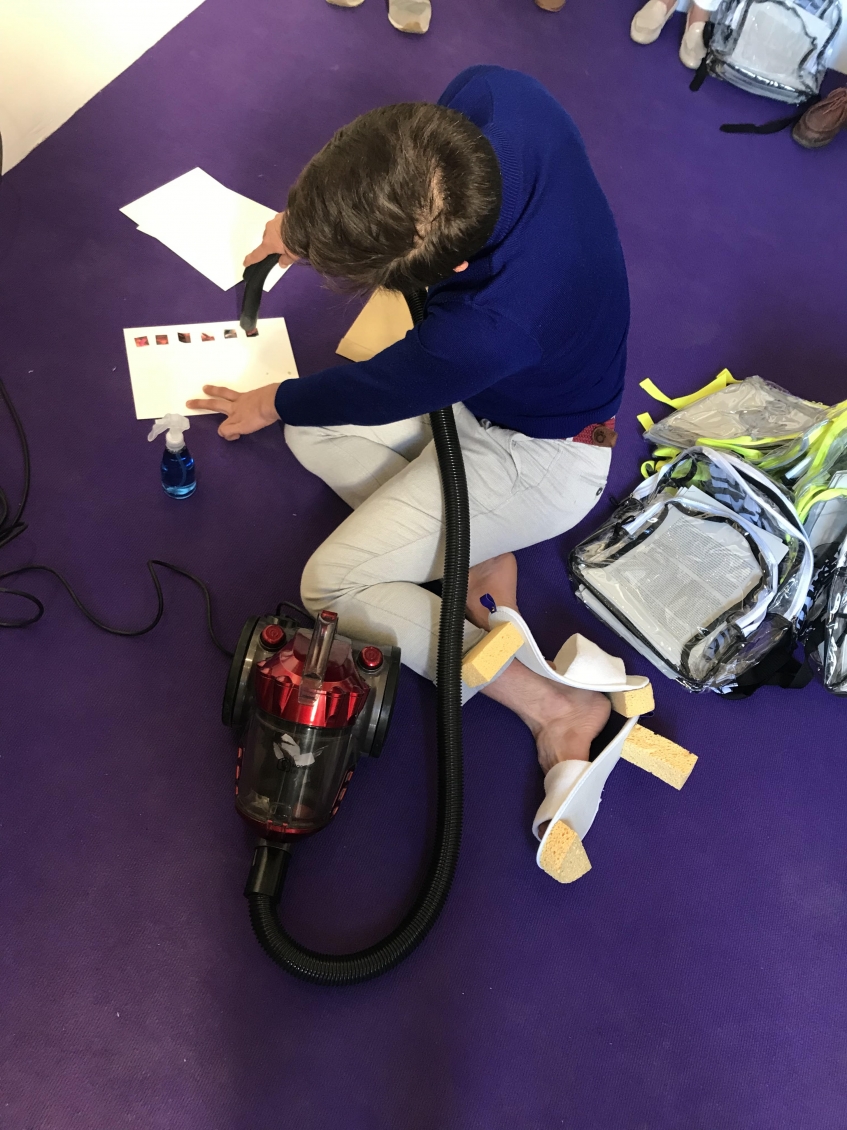 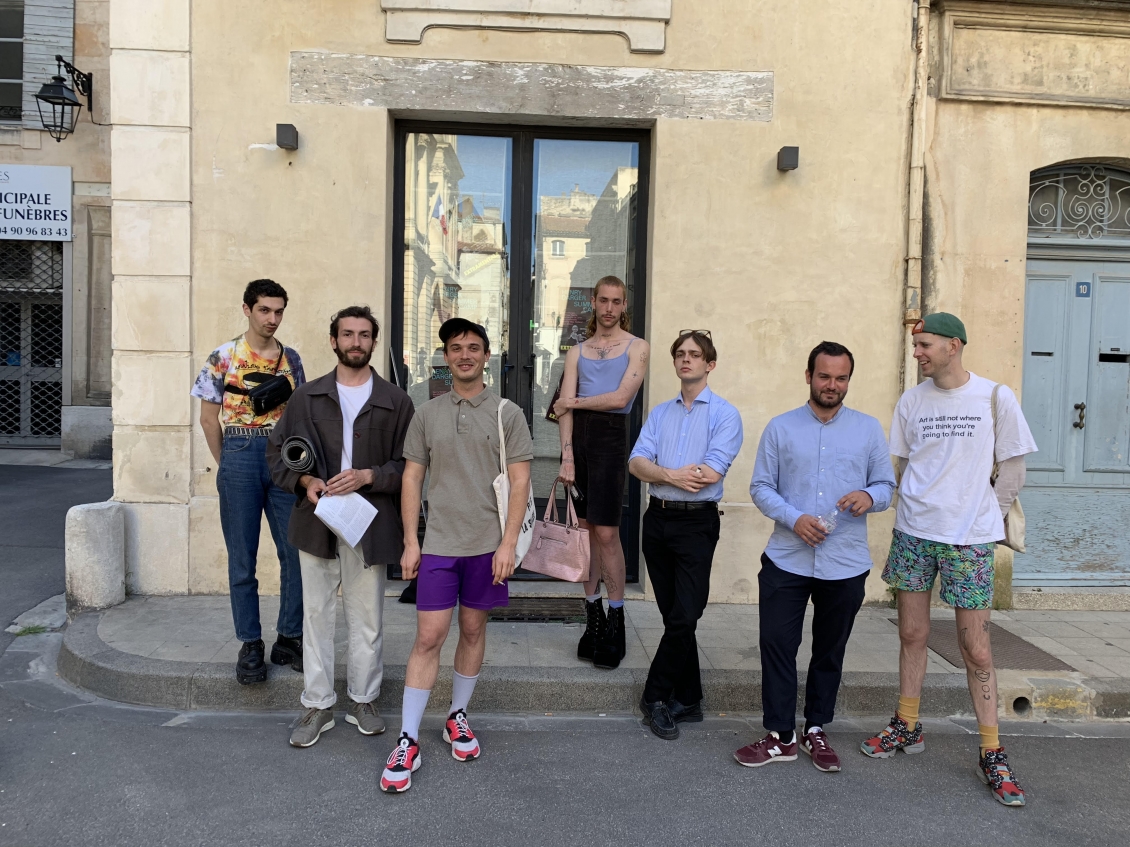