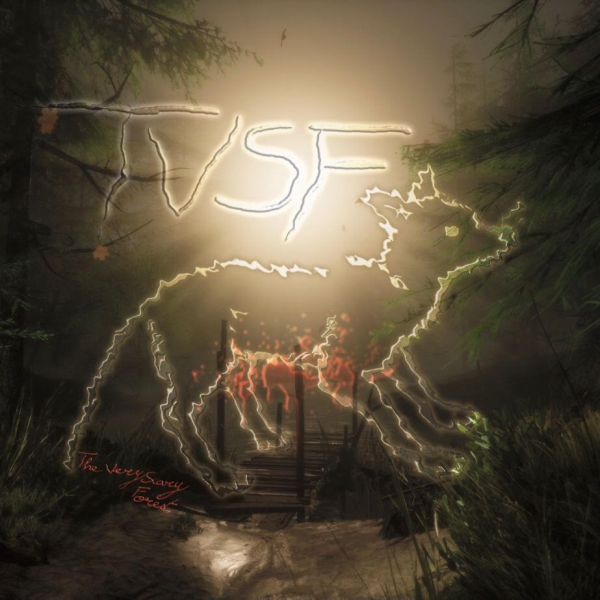 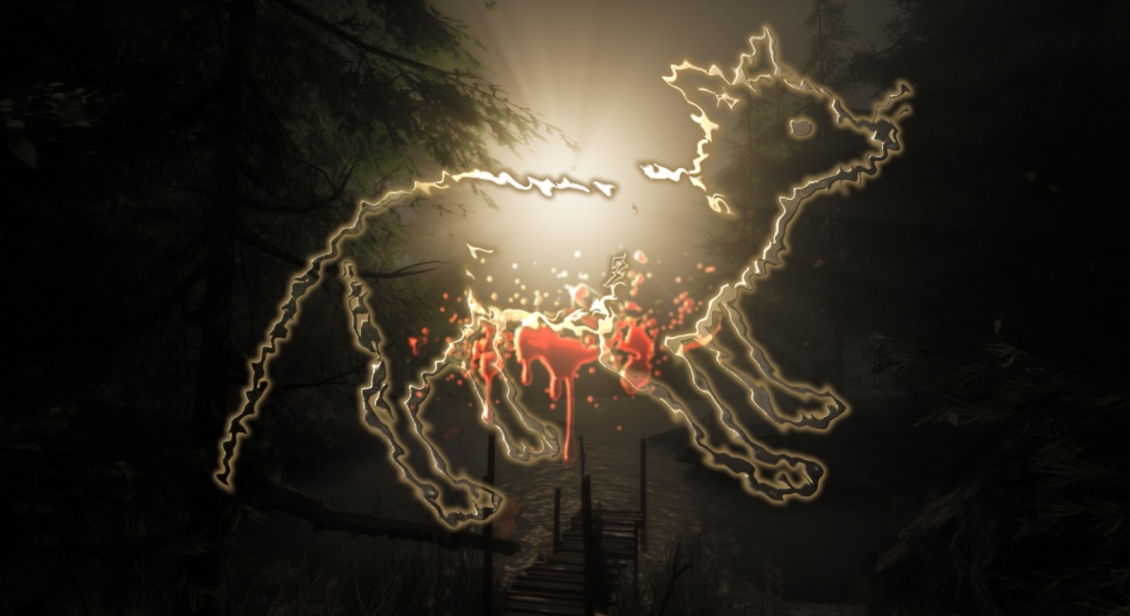 "TVSF, The Very Scary Forest" is the name given to the video game created by the artist Saradibiza. Invited by Extramentale for the festival Octobre Numérique - Faire Monde, this project marks the first exhibition of the French- Moroccan artist born in 1993 as well as her first video game, conceived on her own in only two months.

Conceived as an independent game, developed on Unreal Engine, "TVSF" combines its installation in an intimate and social environment. Available for a single player, it is also offered to the eyes of spectators sitting nearby as if it were a short film. The video game universe is nevertheless very present; the classic codes can be spotted, such as the quest or the inventory.

As for the narrative, it is enriched with an almost messianic symbolism, where the main character, a father fox, sets free zombies, releasing them from their alienated status. The initial quest, however, appears at the first place on a different way : under the sign of the animal gaze and sorcery, as well as fatherhood and the injunction to individual or collective responsibility.

The game is composed of seven levels ; all of which contain contributions by Saradibiza’s friends: Amal Guichard's 2D drawing, Casey MQ's voice, a seductive and diabolical song by Ana Madjison, Sebastien Rabaste's 3D sculpture and Oklou's unpublished song, which closes this twenty-minute game. 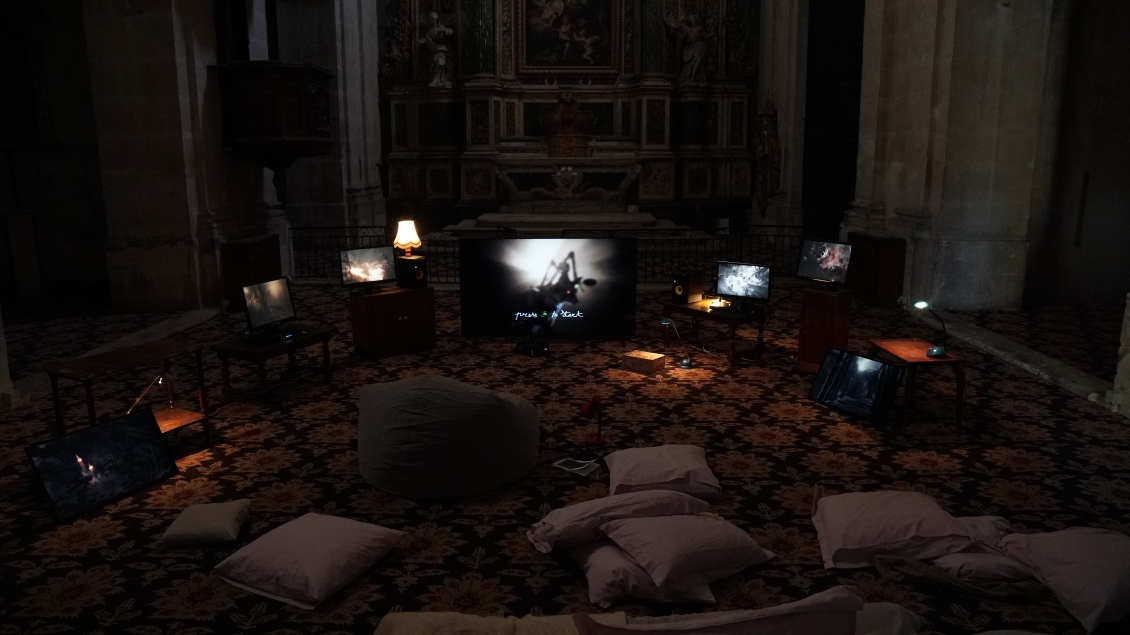 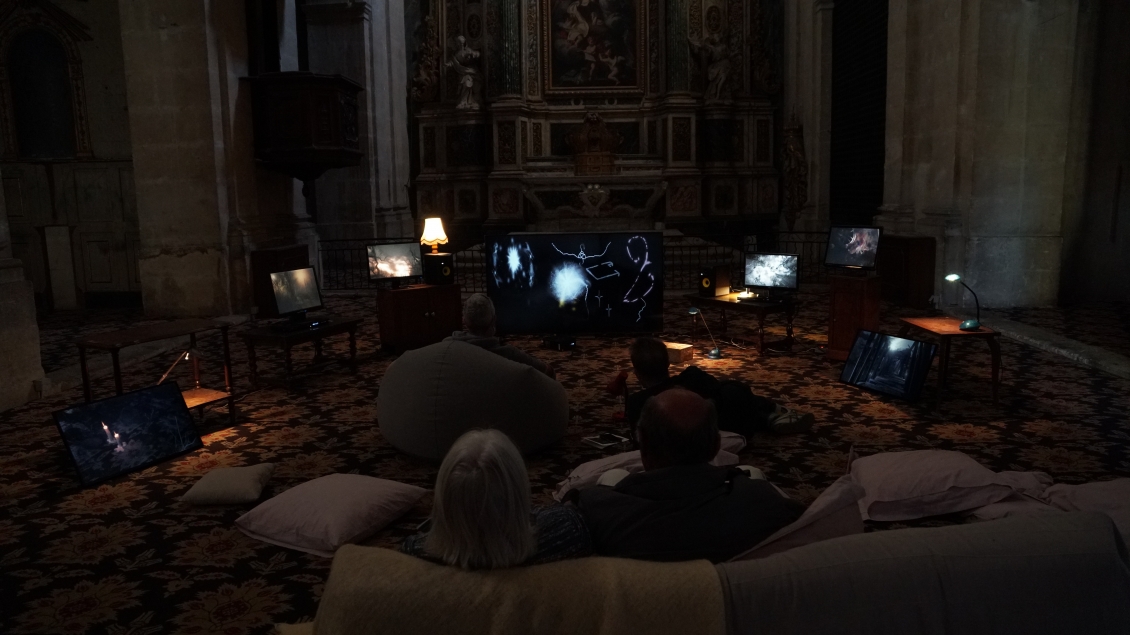 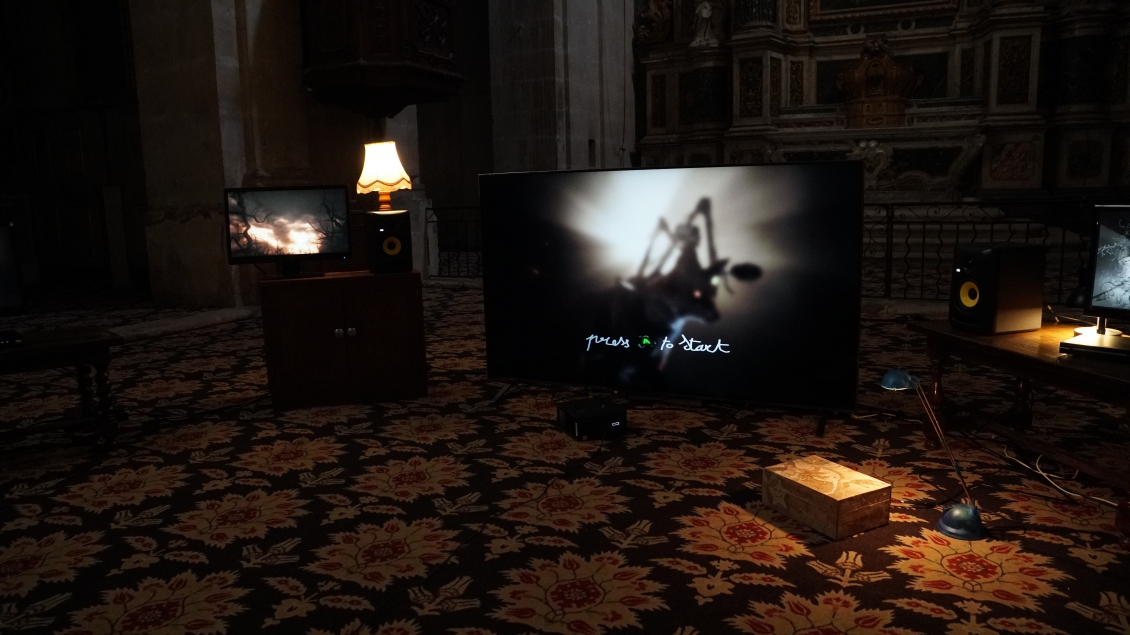 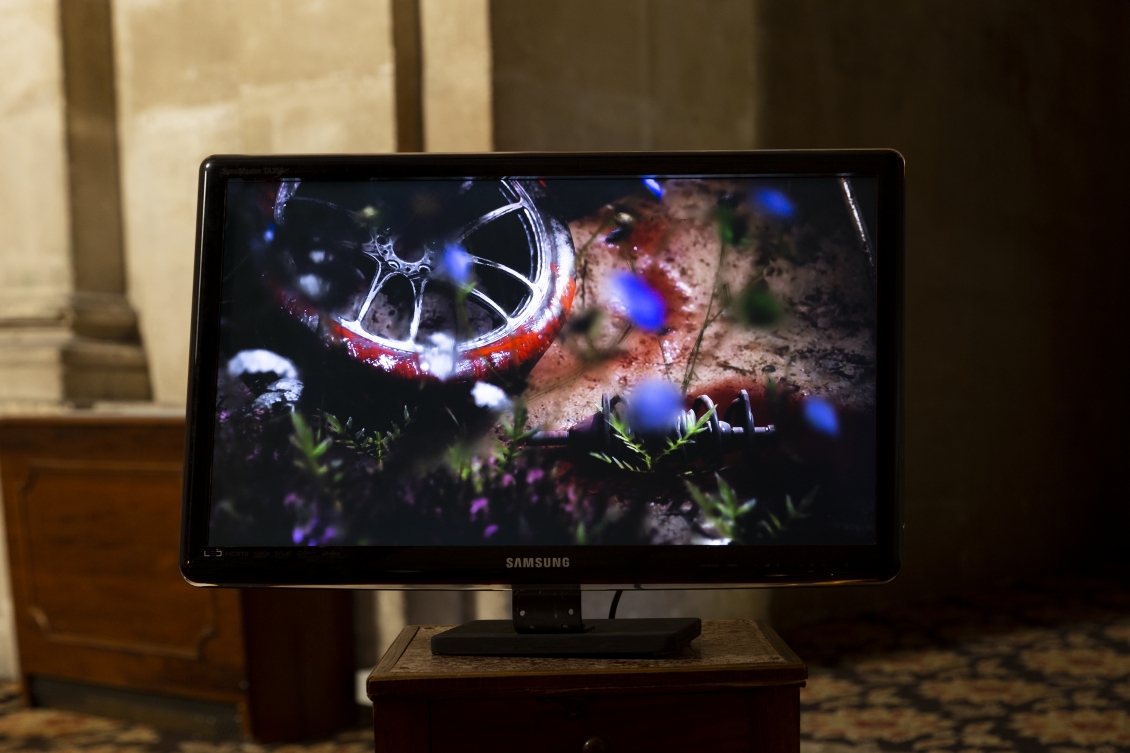 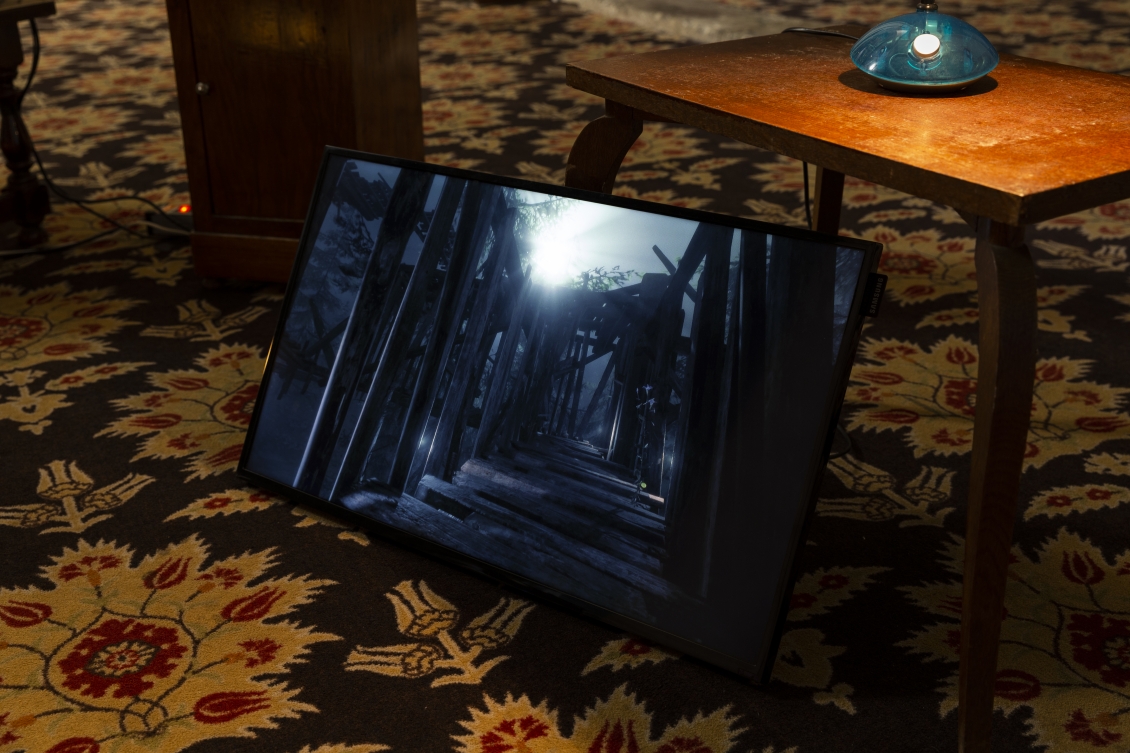 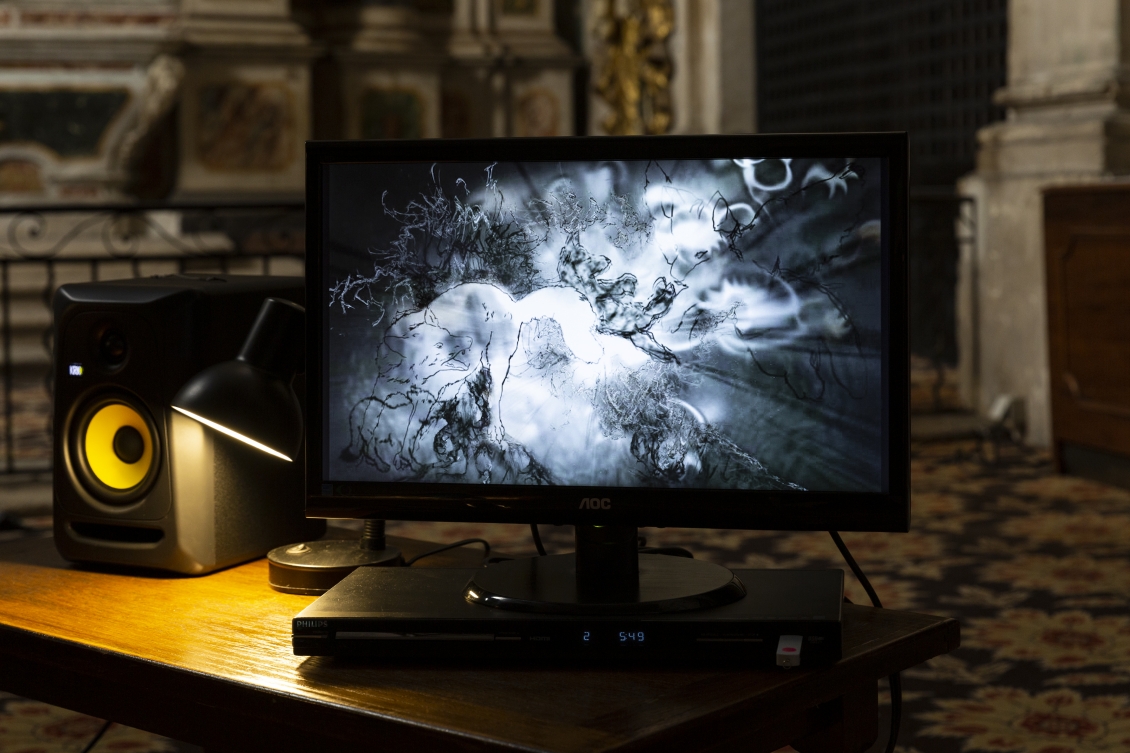 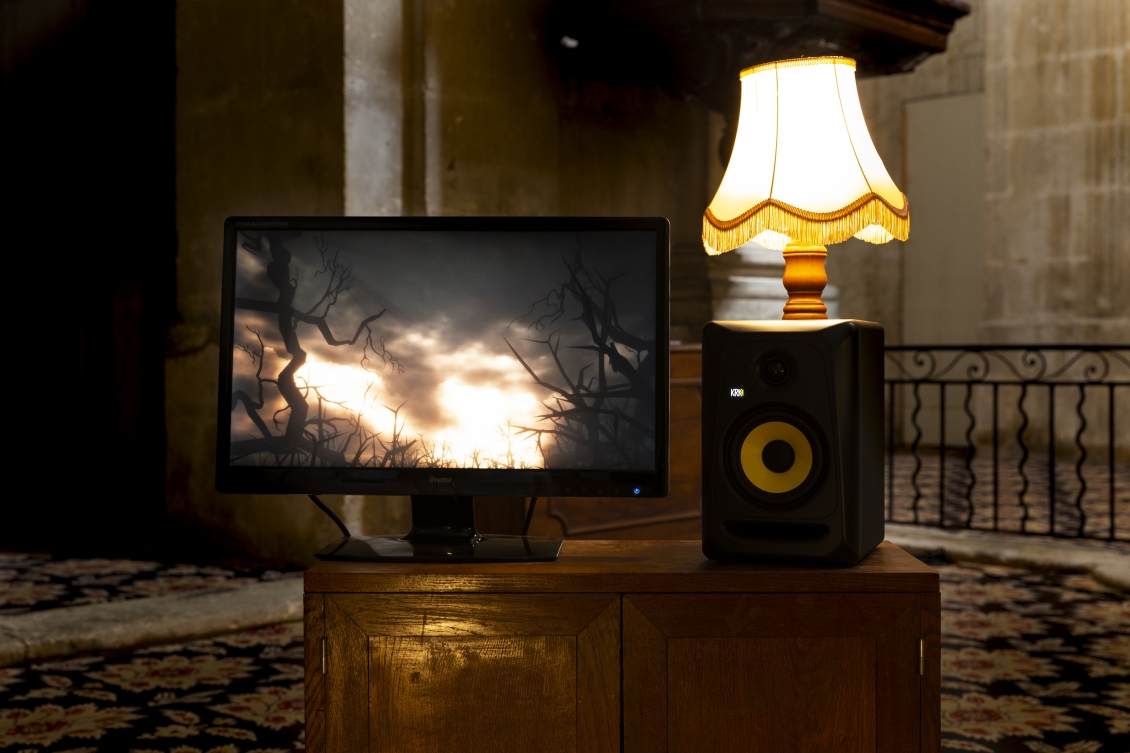 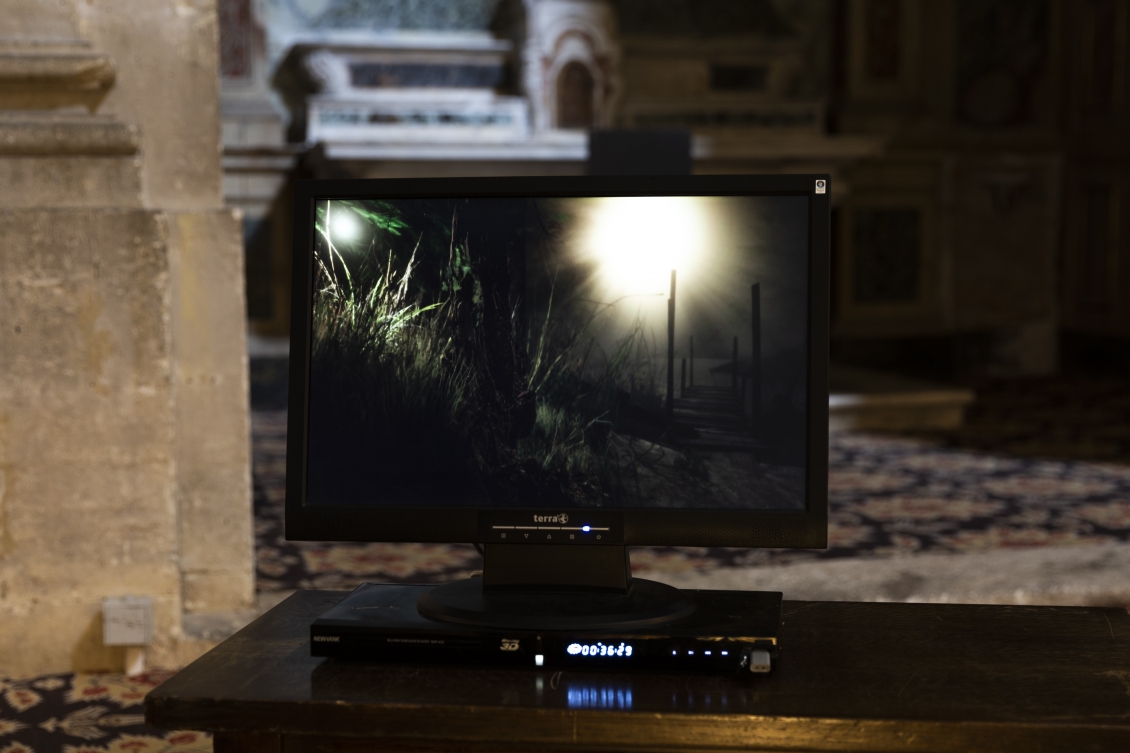 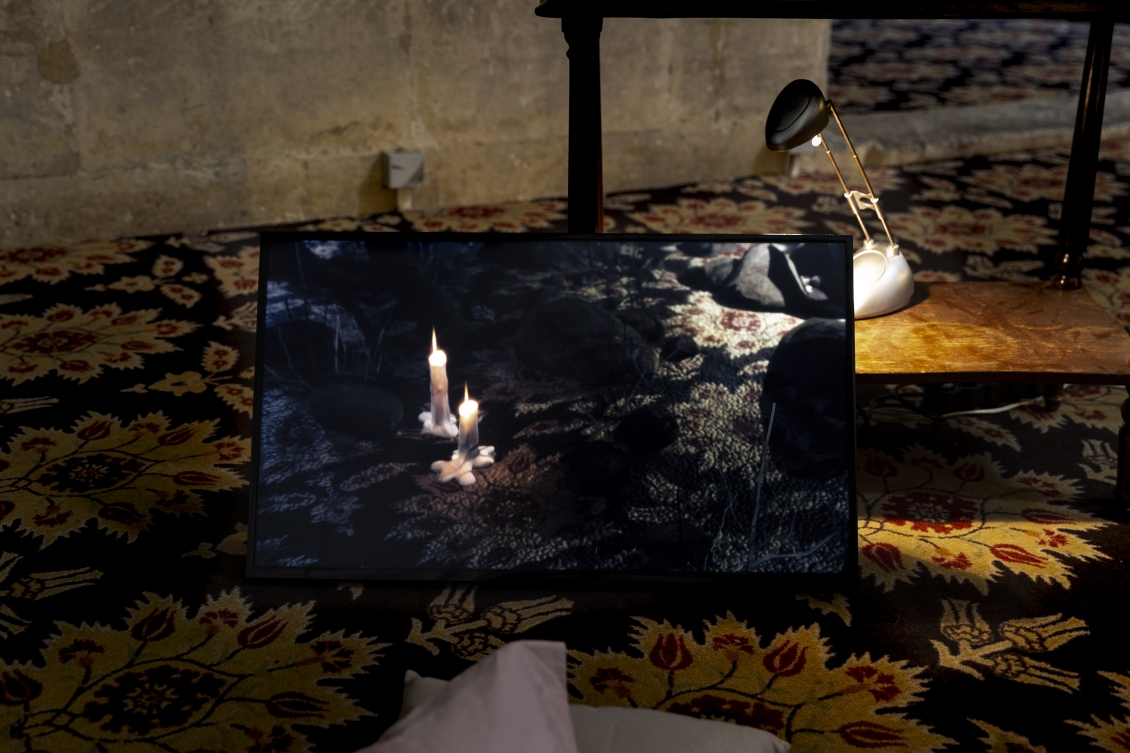 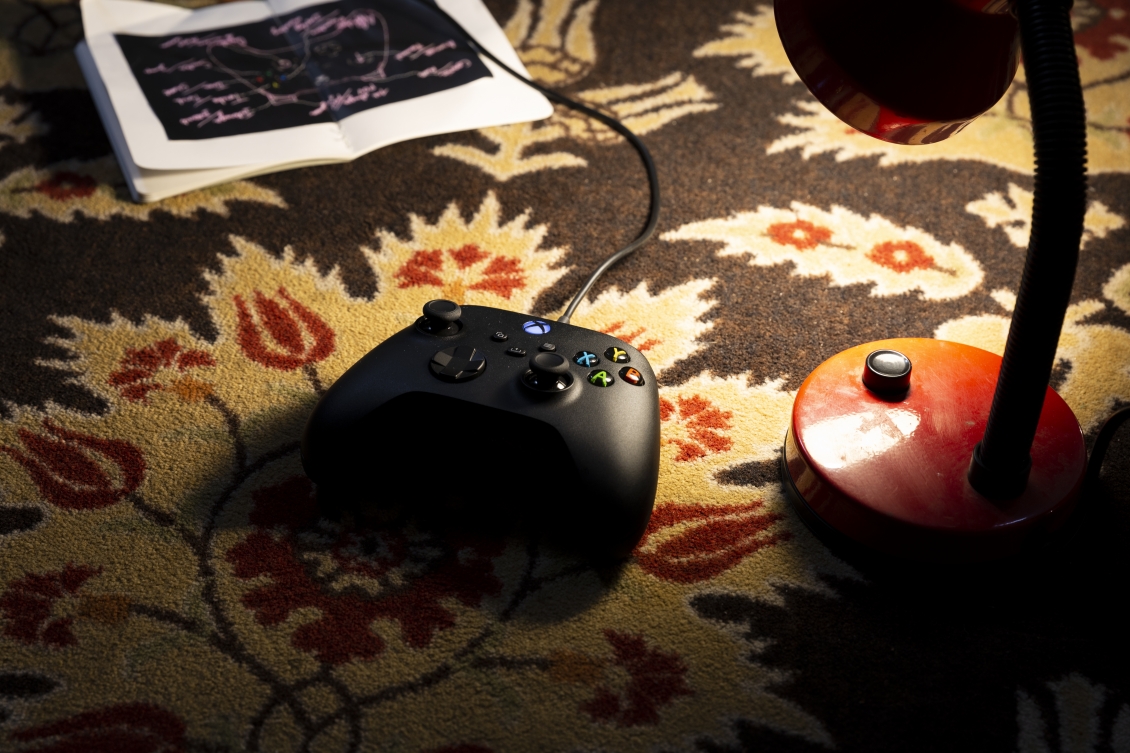 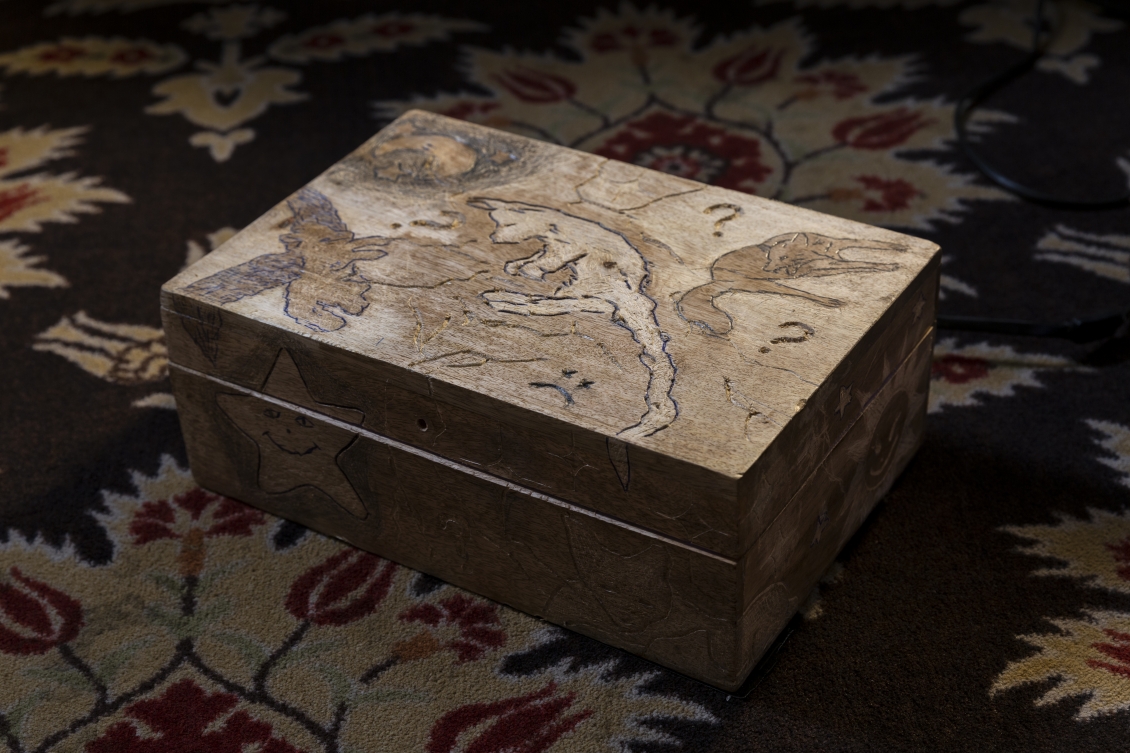 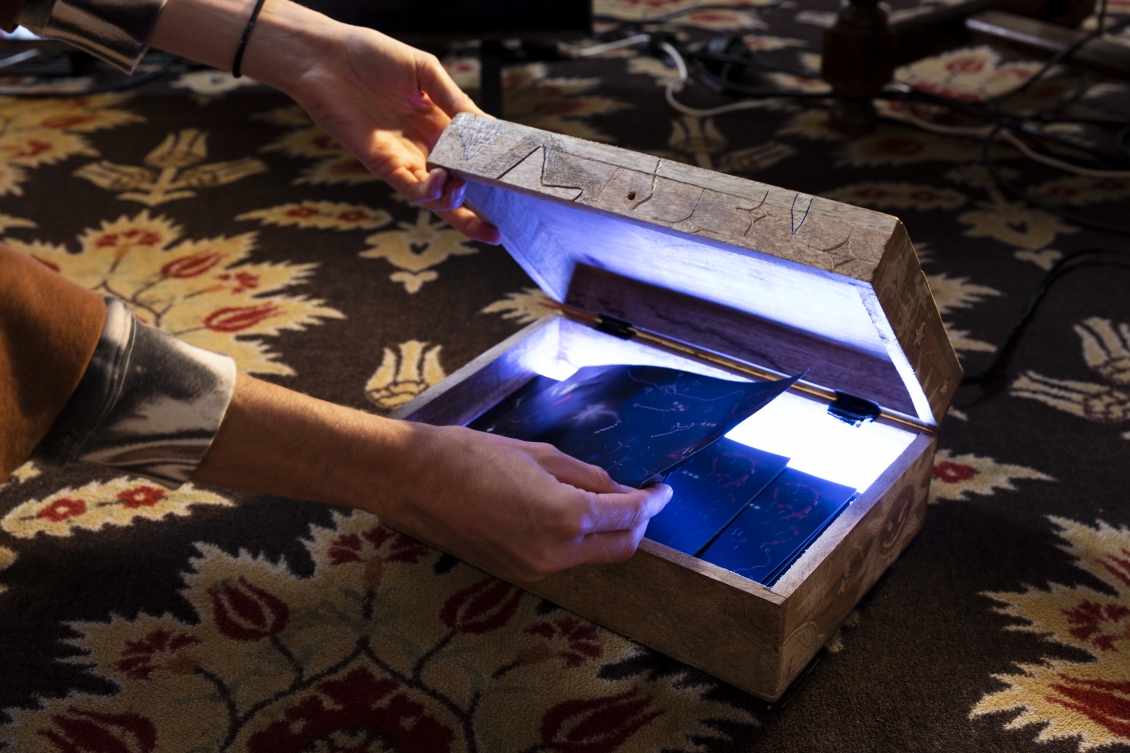